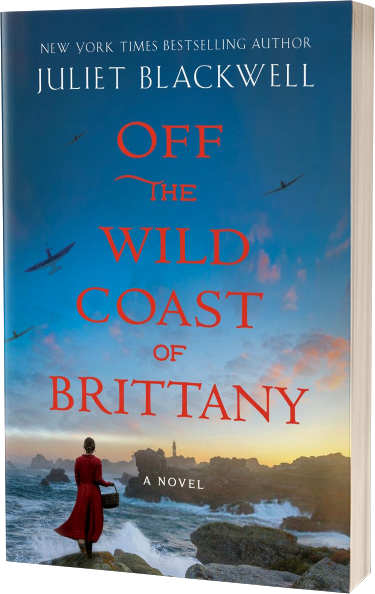 Off the Wild Coast of Brittany

An unforgettable story of resilience and resistance set during WWII and present-day France on a secluded island off the coast of Brittany.

Natalie Morgen made a name for herself with a memoir about overcoming her harsh childhood after finding a new life in Paris. After falling in love with a classically trained chef, they moved together to his ancestral home, a tiny fishing village off the coast of Brittany.

But then Francois-Xavier breaks things off with her without warning, leaving her flat broke and in the middle of renovating the guesthouse they planned to open for business. Natalie’s already struggling when her sister, Alex, shows up unannounced. The sisters form an unlikely partnership to save the guesthouse, reluctantly admitting their secrets to each other as they begin to heal the scars of their shared past.

But the property harbors hidden stories of its own. During World War II, every man of fighting age on the island fled to England to join the Free French forces. The women and children were left on their own…until three hundred German troops took up residence, living side-by-side with the French women on the tiny island for the next several years.

When Natalie and Alex unearth an old cookbook in a hidden cupboard, they find handwritten recipes that reveal old secrets. With the help of locals, the Morgen sisters begin to unravel the relationship between Violette, a young islander whose family ran the guesthouse during WWII, and Rainier, a German military customs official with a devastating secret of his own. 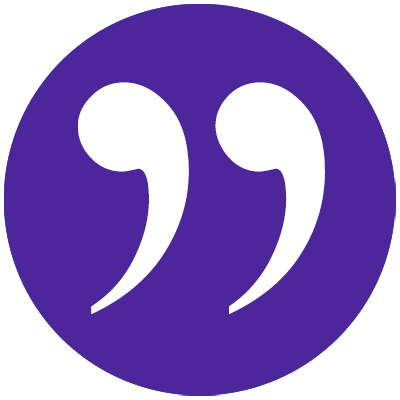 “Blackwell moves smoothly between the two time periods… [and] has a light comic touch, particularly in regard to the perils of creating a social media persona. The author’s fans will be pleased.”
—Publishers Weekly